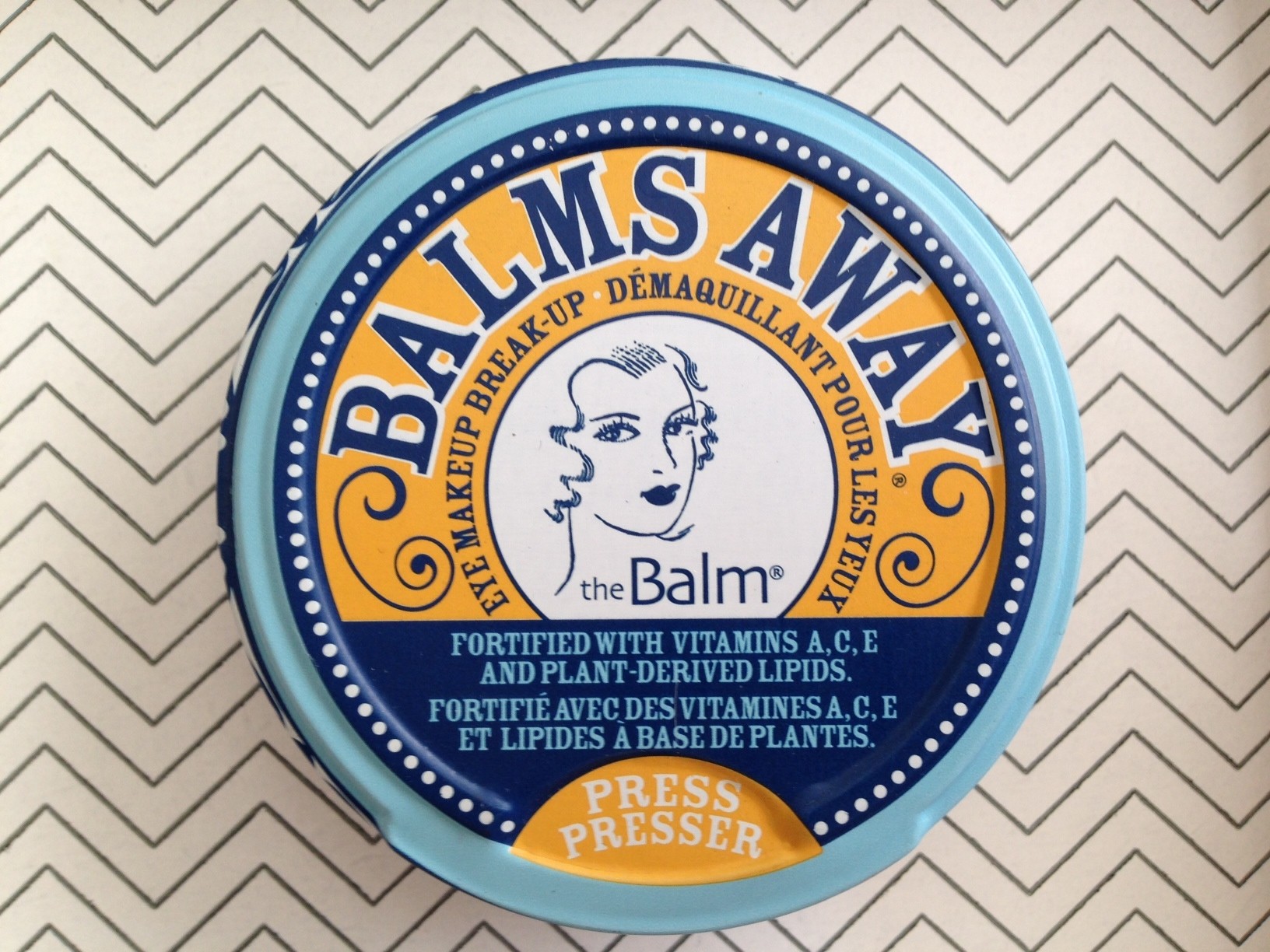 So, we’ve established that I love to wear a lot of eye makeup and too much mascara. We know this. So, I guess if we really think about it, we also know that I might probably go to bed a lot of nights with raccoon eyes. It’s not for lack of trying on my part. I really do try to get it off! Every eye makeup remover I’ve tried stings my eyes and/or turns my vision cloudy even until the next morning, so I resort to all kinds of other possibilities. I’ve used assorted and varied oils, I’ve tried all kinds of cleansers, I’ve rubbed and rubbed. It’s all hit or miss.

This is a problem because leftover eye makeup can cause those tiny, hard, underground bumps around my eyes. They’re not pimples because they’re not caused by bacteria. They’re called Milia, and they’re actually little cysts comprised of dead skin cells, oil and dirt. Dirt includes leftover eye makeup. I get these little bumps, and then, even though you’re not supposed to, I scratch at them. I can see them under my makeup, and they really rile up my picking tendencies. Your girl wants to party all the time, and a party for me is a really sharp pair of tweezers, an extracting loop, and a clogged pore. BUT THAT’S BAD. I know better. I went to eight months of beauty school, so, yeah, I know what I’m talking about. Call me Pimple Popper, M.D..

I don’t even really try with real eye makeup remover anymore. I tried this one kind of because it looked moisturizing, but mostly because it was half price on HauteLook and I had a credit.

I am so, so happy I took a chance! I love this stuff so much!

As you can see, I’ve been sticking my fingers all in this. It looks gross, but I think it’s good because it gives you a better idea of the product texture. It has a consistency that can best be described as “Crisco-like.” You glob some onto your closed eye, work it in a circular motion for 30 seconds (take some time to focus on your lashes), then, you wipe it off with toilet paper. If you have a bidet, use a kleenex. I was using a cotton round, but for whatever reason, the TP works better. All the makeup should wipe right off, even the mascara and liner under your eyes, and your eyelids will be moisturized! I always do this before I wash my face with my cleanser, so I wash off any excess oiliness then. It’s a dream come true!

I’m removing pigments, I’m removing mascara that doesn’t play, I’m removing black gel liner that promises 24 hour wear. I’M UNSTOPPABLE. This stuff makes me so happy because a lot of times I’ll skip a serious eye look just because I don’t want to deal with a difficult removal process that doesn’t even clean everything off. Now the only thing standing in my way is my own laziness. As usual! That’s ok, I can deal with that.