Can I talk about something unrelated to makeup? I can, right? You guys are cool with that? I knew you would be!

Man. You guys are awesome.

You know who else is awesome? 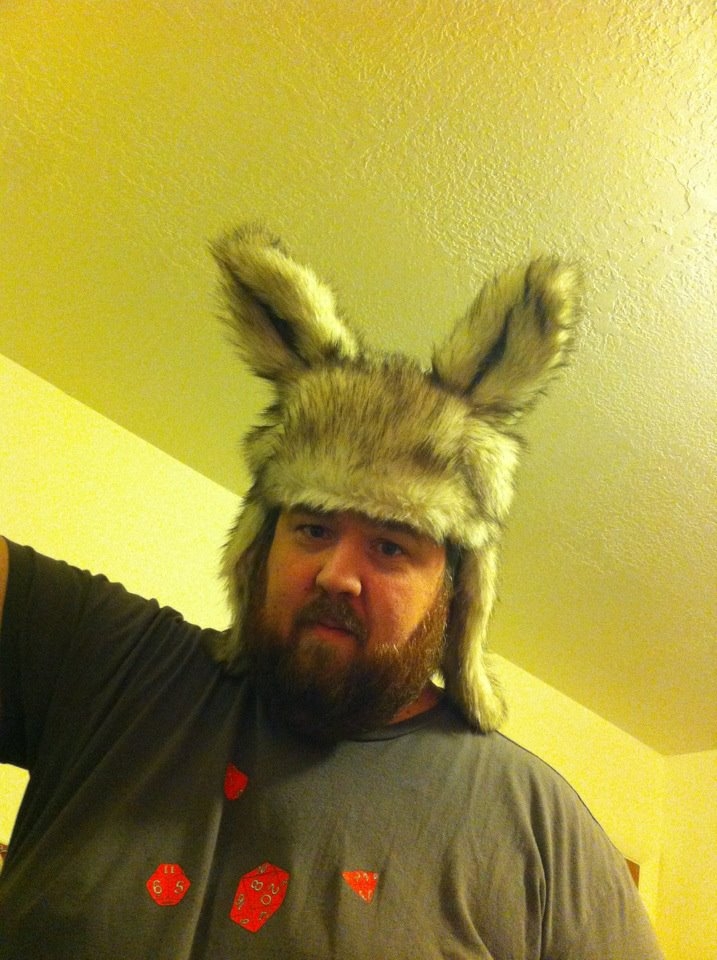 I’m 100% sure it was my idea for him to wear my bunny hat, and since he’s a good sport and a hilarious dude, here we are.

Jason is always up for the joke. More importantly, he’s up for my jokes.

And let me tell you, I have got JOKES.

We just got back from a trip to Santa Barbara for our three year anniversary, so I’ve been spending a lot of time with this guy. I’m happy to say, that after a week of nearly 24/7 contact, I still really like him.

It was touch and go there for a minute when we were arguing in the car on the drive, but then we got to the hotel, and forgot all about it. We’re good like that; we can recover from a fight almost instantly if you distract us. We’re not even really mad, we’re just dumb. 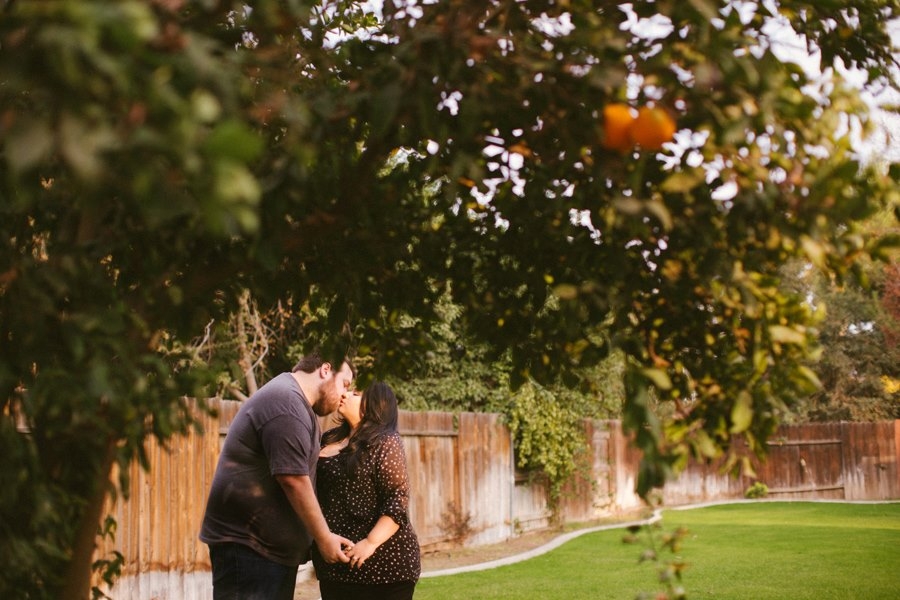 How did I ever go those first 24 years without him? What did I do? Was I happy?  Was I bored? It’s hard to remember now.

I bet I was so bored!

We’ve been together for almost 8 years now, and things haven’t been boring so far. Frustrating? Sometimes. Sexual? You know it! Boring? No way.

Maybe the Star Wars parts are boring. I prefer to talk about Indiana Jones or Planet of the Apes. 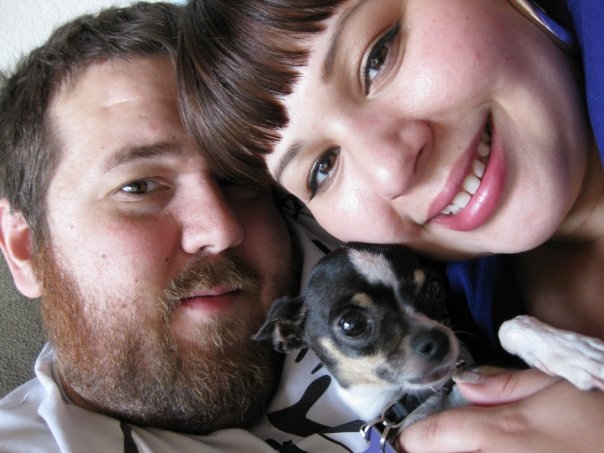 I married the funniest, smartest dude I’ve ever met.

I’ve met a lot of funny ones.

A handful of smart ones.

Maybe three funny AND smart ones. 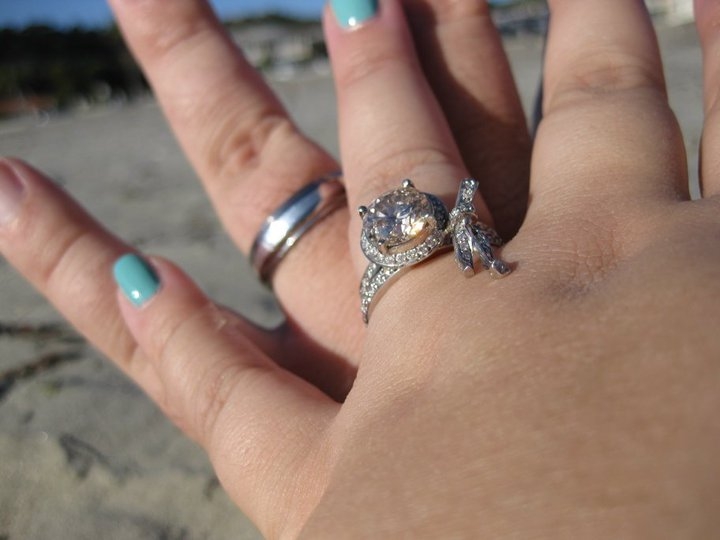 We talk about everything, we fight about the things we need to fight about, we don’t stay mad for long, we hold hands in bed every night when we fall asleep. He encourages everything I ever want to do, he believes in me.

It was his idea to bring Rowdy home.

What would I do without him?

Oh, sick. I hate to even think about it.

In conclusion, since I will never stop being an angsty teen with a dark song in my heart, I’d like to leave you with a poem I wrote for him last year. He’s the only person who’s ever seen it. I really intended on keeping it that way, but I want to put it out there: I really love Jason Cosper.

A LOVE POEM FOR JASON

I want my bones to be buried inside your bones.

My ribcage inside your ribcage

my spine locked together with yours

tibias, clavicles, teeth and fingers all mixed up.

It’s comforting to think about,

when I’m scaring myself with my own mortality,

this idea of us together.

when I’m paralyzed by fear.

Your bones guarding mine.

My bones touching yours.

whether we see it or not,

I’d die knowing I’d be with you.

The earth above pressing us into each other.

Parted by death no more.

My bones inside your bones.

It works out pretty good for everyone. I have this beautiful site, and I don’t miss tv shows; Jason sometimes uses lotion on his face that I picked out, and I make him get haircuts. I guess. I guess that’s the trade.

I’ve got Jason on the no-poo train too, but his system is a little different than mine. I thought I’d tell you guys about it since some of you are dudes, and some of you have dudes.

Jason has super thick, really wavy (maybe even curly) hair, I have super thick hair. There’s no way our baby doesn’t come out on full Crystal Gayle status. I made us a baby, just to check, but the baby morpher didn’t have an option for “hairiness.” 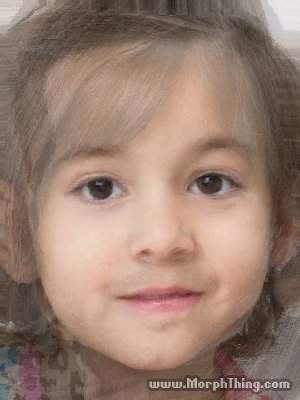 Precious baby, Xenadrine, got her mom’s lazy eye and her dad’s 5 o’clock shadow.

Jason basically has the worst druff I’ve ever seen on an actual person, up close. I don’t know if the bad dandruff is something he had to adopt, back in the day, to get into a D&D guild or something, but it’s a problem now.  I mean, he would NEVER survive in Gattaca.

So, after doing more research, I’ve got him washing his hair with Dr Bronner’s Tea Tree Oil Castile Soap

, and then using the same vinegar rinse I am. Both the tea tree oil and the apple cider vinegar are supposed to help with dandruff, and the castile soap is a much gentler cleanser than any dandruff shampoo he was using before. I think the castile soap still technically falls under the no-poo banner, since it doesn’t have the surfactants and chemicals we’re trying to avoid.

After a couple washes, he’s definitely got less dandruff and shedding, so this is already a success. Plus, the vinegar is making his hair look really shiny (I especially noticed that on his sexy, sparkling grays), and his curls are much better looking, and not all fluffy. I think this is a keeper for him.

I promise this will be the last no-poo or co-wash post for a little bit. I know it’s been a lot lately! I’m just like, super into doing beauty experiments, so I get excited. I get even more excited when they work! I’ll update you guys on how things are going next week, and we’ll see if I’ve gone back to regular shampoo by then.

Oh. I also made a baby for me and my very first true love, Edward Furlong. I had to use a mugshot because it was the only photo I could find where he was looking directly at the camera. 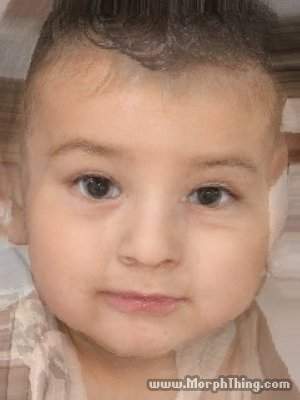 I wonder if he got my letter all those years ago? My chances are probably better now! I’m going to write him another one and say, “Look. Neither one of us looks as good as they did at 14. What’s up?” 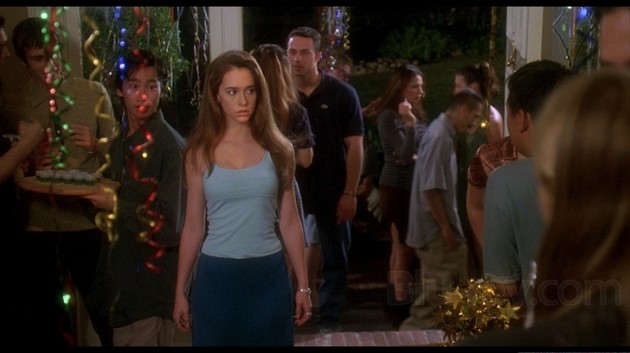 I burned Amanduhhh, you guys. That big crybaby.

If you’re so sad about it, STAY HOME. Don’t bring your emotions to this cool party! Right?! 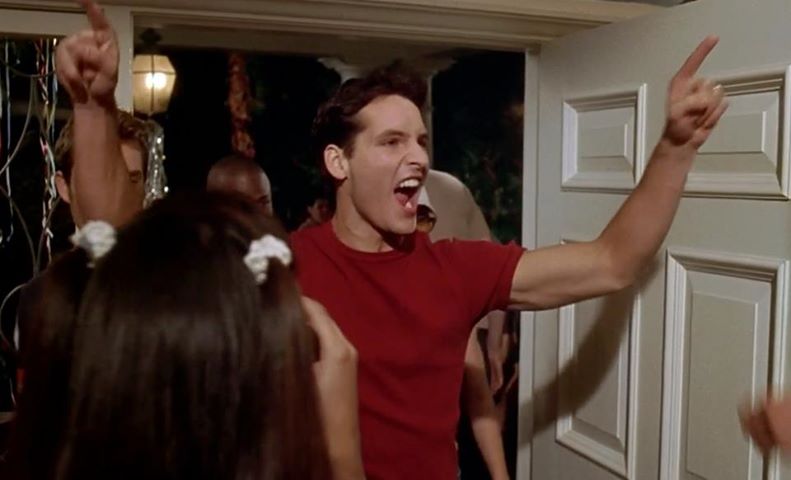 You too, Mike Dexter. You animal.

Annnyways, I’ve had a couple people ask me for product suggestions for their dudes, so I wanted to share some of the tried and true man maintainers that we have around here.

The clean rinsing formula combined with the (alleged [but I think it’s true]) antibacterial properties of peppermint oil make Dr. Bronner’s Peppermint Soap a really great man wash. It almost works too well. When I first met Jason, he was an esthetician’s dream, covered in ingrown hairs and blackheads; then he started using this stuff, and he became less fun to pick at with tweezers. It’s good, I guess. If I’m not being selfish, it’s good.

Supposedly, there are 18 different uses for this soap. As far as I know, we’ve only used it for the one, but you never know where life will take you!

Another great thing about this soap is that since it’s covered in the rambling words of a 3 time mental hospital escapee, you’ve always got stuff to look at in the shower. 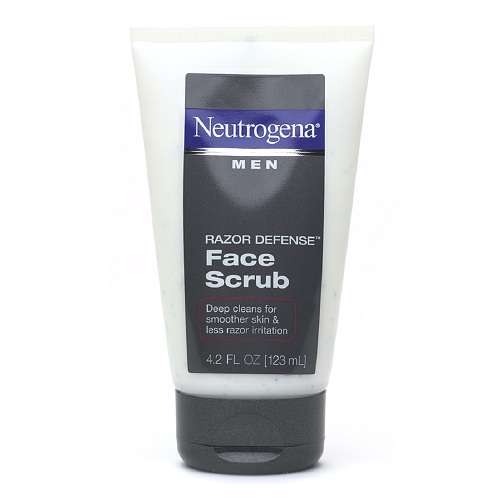 This exfoliating scrub softens and cleans the skin, while preparing the face for shaving. The exfoliating beads are good at getting dry and flaky skin, and all the gross crud dudes collect in their pores. Since Manimal started using this cleanser, his skin has been clearer and less zit prone.

Over the last 7 years, I’ve bought Jason countless face cleansers, in all different price ranges. For whatever reason, this is the one he’ll actually use. Who knows how dudes’ minds work? They’re so complicated! It’s like, whatever baby, I don’t have time to figure you out. Now, less talky, more cocky.

Jason has a sort of legendary beard. People love it! I love it. He looks super sexual and scruffy, but sometimes, he smells like a wet dog. Also, I know his beard is getting out of control right now, because I saw corn chips, ice cream sandwich, cheese, croissant and lettuce all lodged in his beard at some point over the weekend. It’s time to clean that bad boy up!

This product is sort of wishful thinking on my part, actually. Jason does own it, and it does work great. It cleans and softens his beard, makes it smell GOOD, and it moisturizes the often neglected skin under his beard.

BUT. That’s just one daily step too many for ‘ol J-Bone. So, the beard conditioner is a very special occasion thing.

I’d like to get that clean, soft beard on my neck on the reg, but, I guess I’ll settle for the one that has Del Taco in it. I like Del Taco!

There you go! My first three manswers to your man prayers.

These products are all recommended  if you want your guy to look like this: 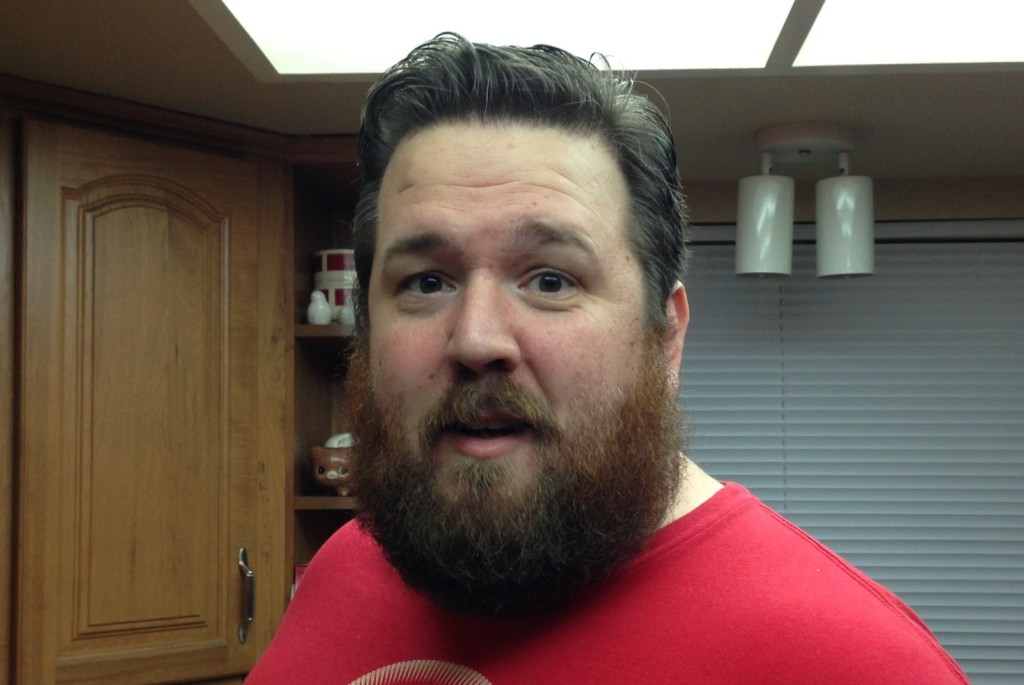