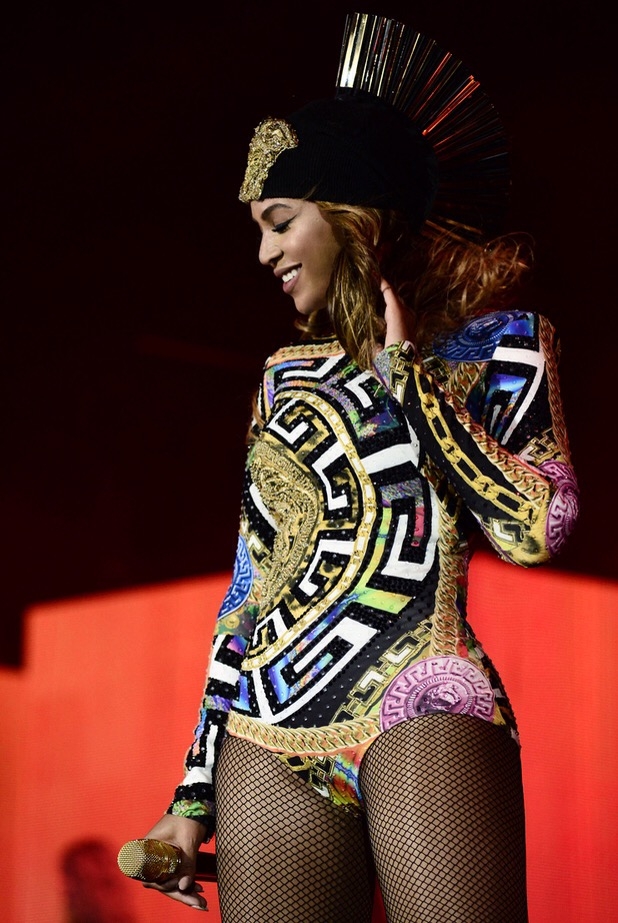 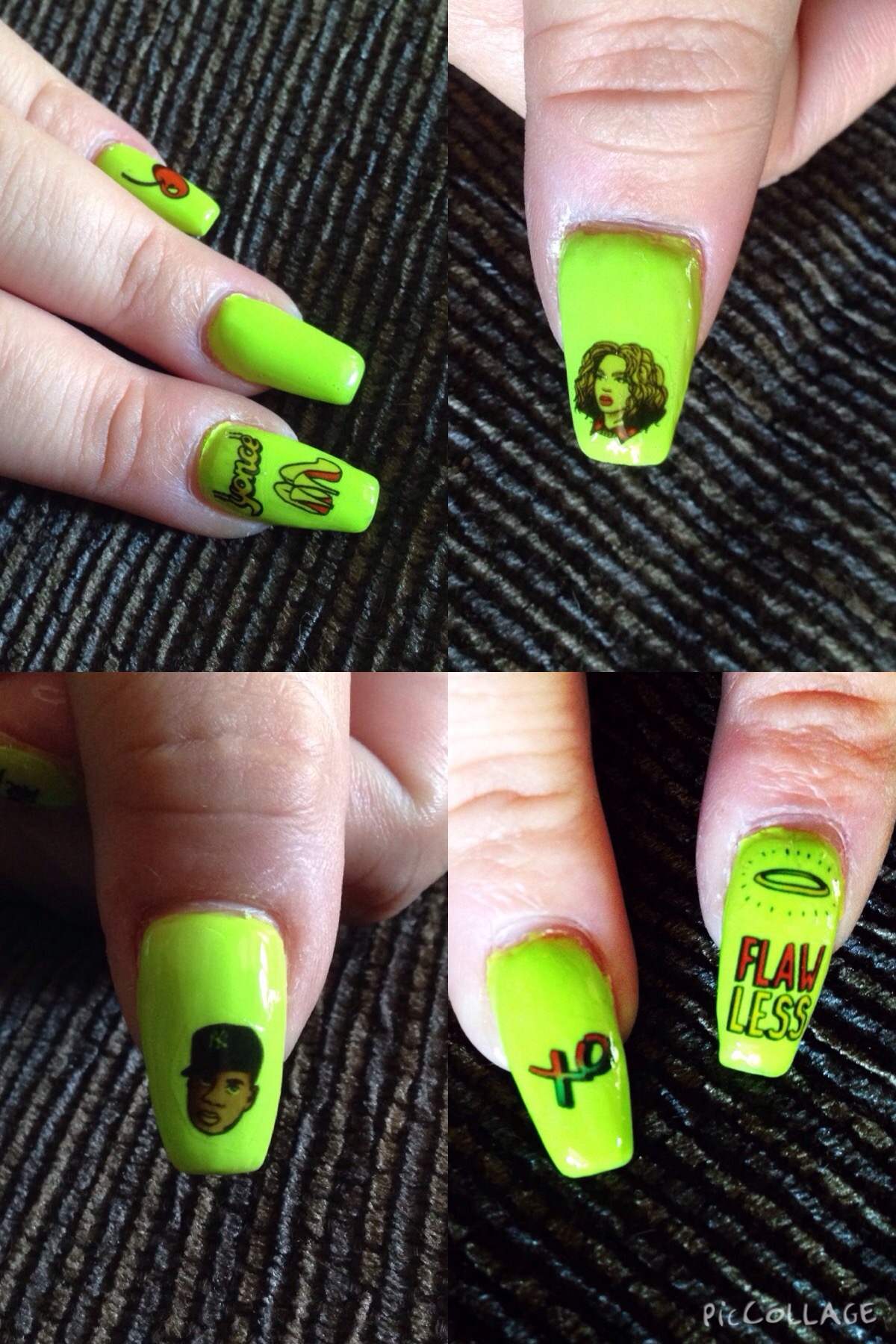 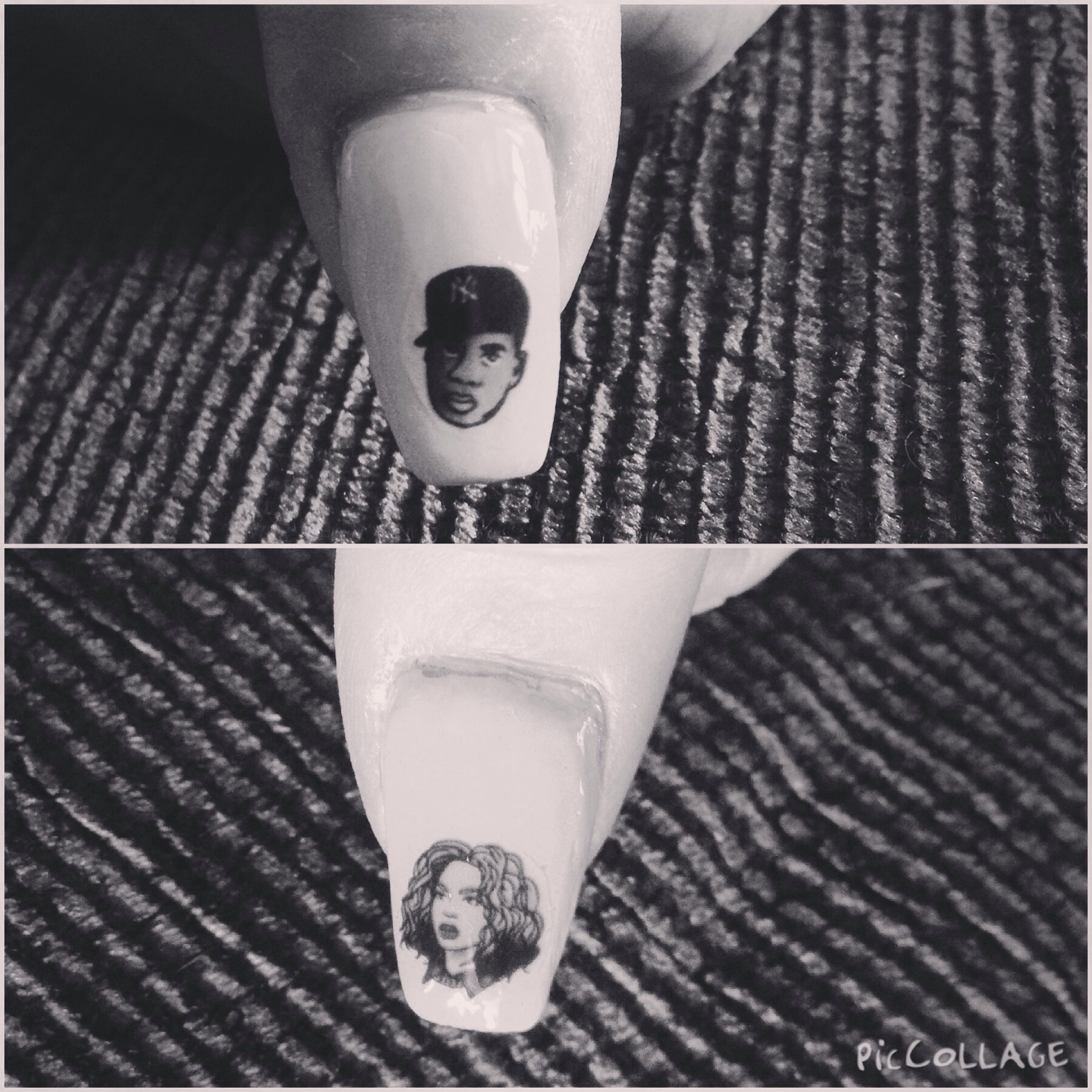 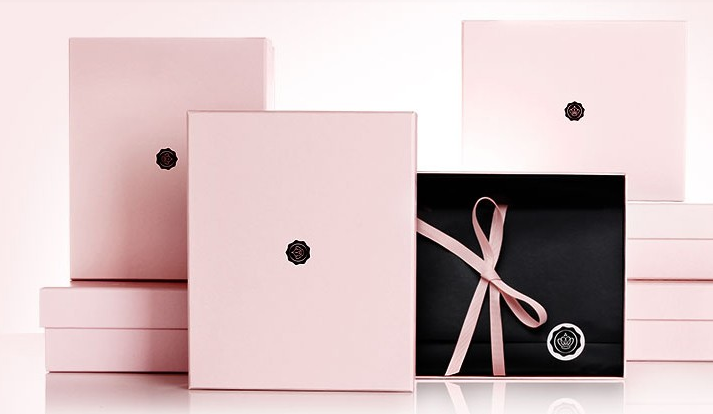 When I say the word GLOSSY, it makes me think of the word FLOSSY. Which makes me think of that Fergie song that goes, “flossy, flossy!” And THAT reminds me that Fergie had a song out that misspelled “tasty” on purpose just to make it fit the syllables; AND WE ALL JUST LET HER GET AWAY WITH IT!! I mean, I can’t spell banana without singing it in my head like Gwen Stefani. There has to be someone out there spelling tasty with an e before the y just because it’s in that Fergie song. Irresponsible, Stacy!!

I wish someone would make a song that spells out “restaurant,” because I still mangle that word so badly my spellcheck can’t even help. Spellcheck is all, “restraint?” I’m like, “No,” and then spellcheck is all, “Well, I don’t know what you’re doing then.” I always end up Googling it.

I’ve been thinking about glossy and flossy because I just signed up for GLOSSYBOX! I was getting really bored with my Birchbox, so I canceled it a couple months ago. Since then, I’ve been looking for a new subscription beauty box to take its place. I thought I had settled on another $10 a month box, but then I found GLOSSYBOX. At $21, GLOSSYBOX is twice as much, so that sucks, but the stuff inside looks really worth it! From what I can tell, they focus on luxury niche and foreign brands, which gives you the chance to try brands and products you might not otherwise find. This month’s box includes a $25 Bergdorf Goodman* gift card in addition to your products! I was all over that! But then I went online to the Bergdorf’s site to do a little pre-shopping, and found out they sell precious few things that cost $25. I don’t really care though because I’m just going to put the gift card towards a new bottle of luxury fragrance. 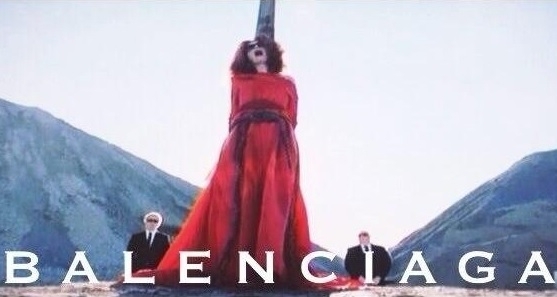 (The luxury fragrance will probs be Balenciaga.)

I’m really excited to try GLOSSYBOX!! It’s supposed to ship pretty soon, and we’ll pop it open together when it shows up!

Want to try GLOSSYBOX with me? Get your own HERE.

*Speaking of Bergdorf Goodman, if you like documentaries about beautiful, sparkling, expensive things and people, check out “Scatter My Ashes At Bergdorf’s.” I really enjoyed this movie. There’s a story following the creation and construction of the Bergdorf’s Christmas windows that was especially fascinating to watch. See it if you can. It might still be on Netflix!

My lovely and talented friend, Jennifer Williams, came by yesterday and set up an awesome little photo corner in my house! I can finally take pictures of my makeup that don’t turn out yellow, and I can stop relying on posts about stuff I don’t need to swatch. She helped me out at just the right time, man, I was starting to run out of ideas! Writing a beauty blog without photos of eyeshadow and stuff is not going to win me more BEST INTERNET awards.

This week, I’m going to finally show you guys that OCC Lip Tar I’ve been teasing forever, and I got some rad nail wraps that I can’t wait to run. Oh, I also got these SUPER DOPE polishes that I love so much they make me feel dizzy. Like, I look at them, and get overwhelmed with how cool they are.

I have to keep reminding myself this is not solely a nail blog, but what can I say? I love nail stuff! Just last week, I bought a giant tub to finally consolidate all my polishes together. I almost filled up the whole thing, and the only place the tub fits is under my bed. I’m obsessed! I love to stare at my own hands and make unnecessary gestures so everyone can see my cool nails. It was really bad when I first got my engagement ring. I was flinging my hands all over the place, and voguing in the mirror nonstop.

Speaking of Vogue, here’s this fantastic video of 23 years of “Vogue.” It’s so great. When Madonna is good, she’s amazing. “Vogue” is my very favorite Madonna song, I will always love it forever.

That’s all I have for today! But, I’ve given you the gift of Madonna, and you shouldn’t need anything else. Don’t be greedy!